Some rock and roll with amazing people. 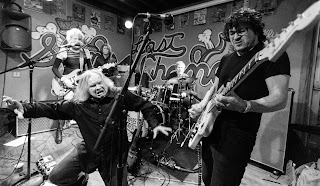 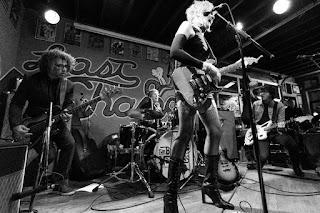 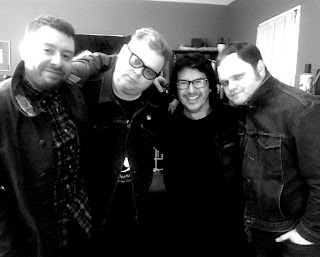 After-hang with Evan, Erik and Evan of Dirty Sidewalks (and also Boss Martians who shared the night with Fur Dixon). Photo: Mari Tamura

THEN - Getting up after about 4 hours sleep to drive to a distant beach and pursue the elusive sea run cutthroat trout. What an interesting fish! This trip was with the elusive "Sir Homey"; a former So cal resident and fishin' buddy who now lives in the PNW. Some of the following photos are his and some are mine. The better ones are his. 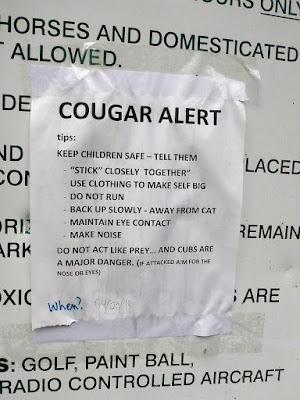 First, you run the gauntlet. 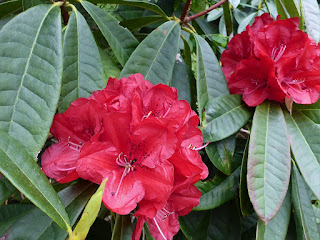 ... and you find that there's beauty in the jungle! 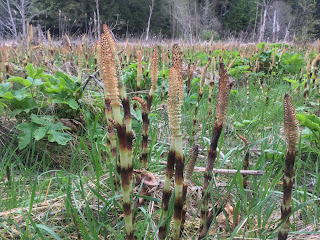 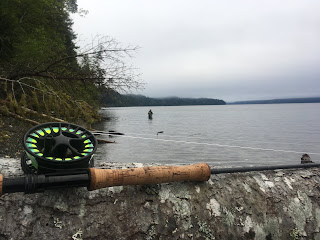 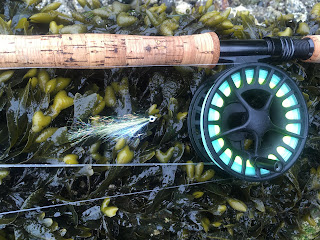 Mind you, this ain't no stinkin' trout stream, this is the ocean! See the kelp?
Note: this fly was eventually used but not without crimping its barb first. 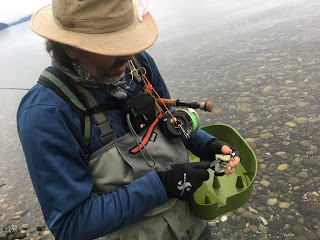 Sir Homey breaks for an oyster 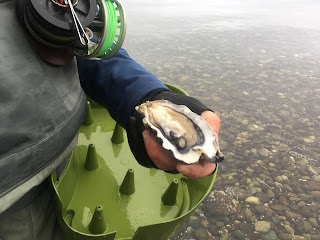 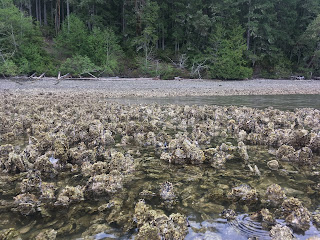 The tide gets low and what little activity we observed fades to nothing ... seeing these oyster beds exposed is a trip. 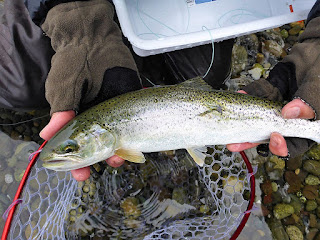 BUT not before I get my first Sea Run Cutty! This fish fought like crazy and jumped several times. The wound on its back appears to be a bird injury. We saw numerous birds including bald eagles. Fish was swiftly released. 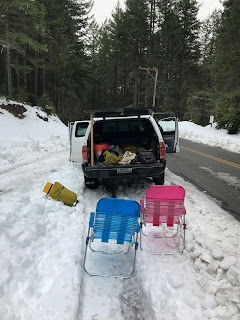 Here's what it looked like suiting up the last time we tried for these pesky fishies ... Weather was WAY warmer this time if only we caught the tides a little better. All said, what a cool game.