The 99 brings with it some great radio and I channel surfed between Johnny Paycheck and Keith Urban. Scary eh? It's growing on me. I was returning from Nor Cal where I helped with some family stuff and snuck in a crappie session at the old duck pond. It was nostalgia to the nth! I posted about it at The Spot's site ( http://fishermensspot.blogspot.com/ ). Anyway, WHO would take the 99 to return to LA from Walnut Creek? Well, them thar alterior motives kick-in and as the weekend partyers leave and the snowmelt continues to fade, the fish come out to frolic. Optimal is between 80cfs and the low hundreds. This gauge is located below some tribs too so one must learn to lean higher than lower when checking it out for optimal flows. It took me a good two or three years to get a grip on that math. 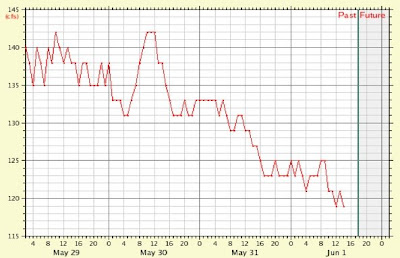 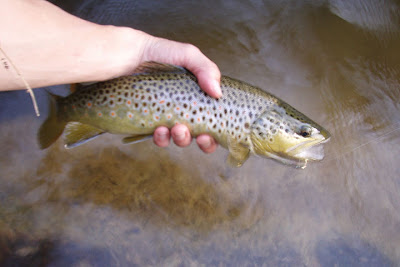 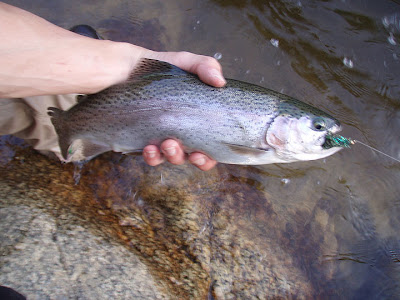 I was floored by the friskyness of the fish and all osrts of techniques worked. Timing was truly perfect. Had the flows been higher access would have been tough and had they been lower, the temps would have been higher. It was already swimmable warm which was scary. Large yellow stones, large black stones, caddisflies and ants a plenty.The best part of my trip was finding a yard sale as I left Walnut Creek that had some stove parts that I needed. 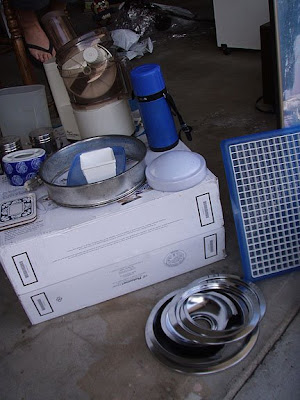 Beautiful fishies. Your timing was perfect.

About time you got a stove of your own! :)

Good work dude...I still think the falls are the money-shot...